Stories about graphic marks in the landscape (how they are connected to other signs across space and time).

Stories about the smoothing of the landscape and, with that, stories about moving faster.

Stories about how #1 and #2 are connected.

The story has its own dimensions of space and time, limited and constructed to suit the stories’ umwelten.
“In the semiotic theories of Jakob von Uexküll and Thomas A. Sebeok, umwelt (plural: umwelten; from the German Umwelt meaning "environment" or "surroundings") is the "biological foundations that lie at the very epicenter of the study of both communication and signification in the human [and non-human] animal".[1] The term is usually translated as "self-centered world".[2] Uexküll theorised that organisms can have different umwelten, even though they share the same environment. The subject of umwelt and Uexküll's work is described by Dorion Sagan in an introduction to a collection of translations.[3] The term umwelt, together with companion terms Umgebung (an Umwelt as seen by another observer) and Innenwelt (the mapping of the self to the world of objects),[4] have special relevance for cognitive philosophers, roboticists and cyberneticians, since they offer a solution to the conundrum of the infinite regress of the Cartesian Theater.” 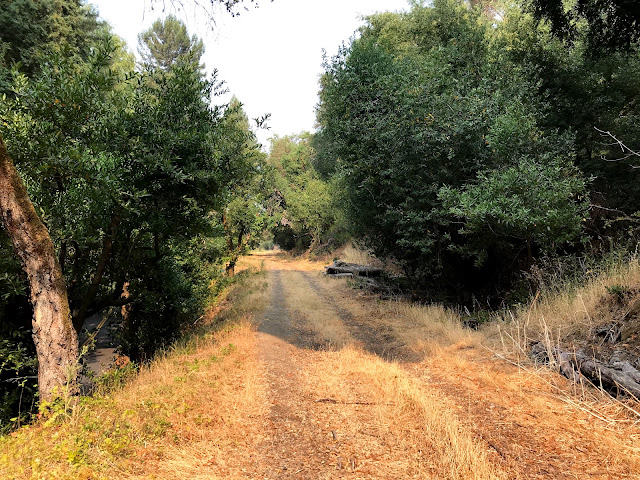